When it comes to specialist mortgages, there's not much we don't know.

With a 25-year heritage, Kensington has long been one of the UK's leading specialist mortgage lenders. We serve fast-growing segments such as the self-employed, those with multiple incomes and the over 55s - people the high street is not always set up to cater for.
OUR COMPANY HISTORY

When you've been around for as long as we have, you soon learn that putting people into neat little boxes is an approach that doesn't work.

We prefer to look beneath the surface and go deeper than the mainstream lenders where all too often the 'computer says no'. Our mantra is to look for ways to say yes, so that we can help as many people as possible get the mortgages they need.

DATA AND ANALYTICS ARE
EMBEDDED IN OUR DNA

All Kensington mortgages are powered by VECTOR, our proprietary and hugely powerful analytical model that is embedded into all phases of the mortgage lifecycle.

VECTOR is supported by a unique dataset comprising over 400k mortgage accounts spanning all UK geographies, housing types, mortgage types and credit loan parameters for the last 20 years, and has driven the development of a number of in-house analytical tools and reporting capabilities that are key to the unique way in which we assess and manage mortgage credit risk.

With assets under management of over £11 billion, Kensington is one of the UK's leading non-bank specialist mortgage lenders, including servicing of c£5.5 billion assets for third parties.

We originated c£1.5 billion of new mortgages in 2019 representing a Compound Annual Growth Rate (CAGR) of more than 25% over the last 4 years.

We are one of the largest issuers of residential mortgage-backed securities (RMBS) in the UK having sponsored 21 securitisations totalling over £11.5 billion since 2015.

Our Tax Strategy document sets of the Tax Strategy of Kensington Holdco Limited, its subsidiaries and associated UK companies.

It outlines how we manage our UK tax affairs and manage tax risk. 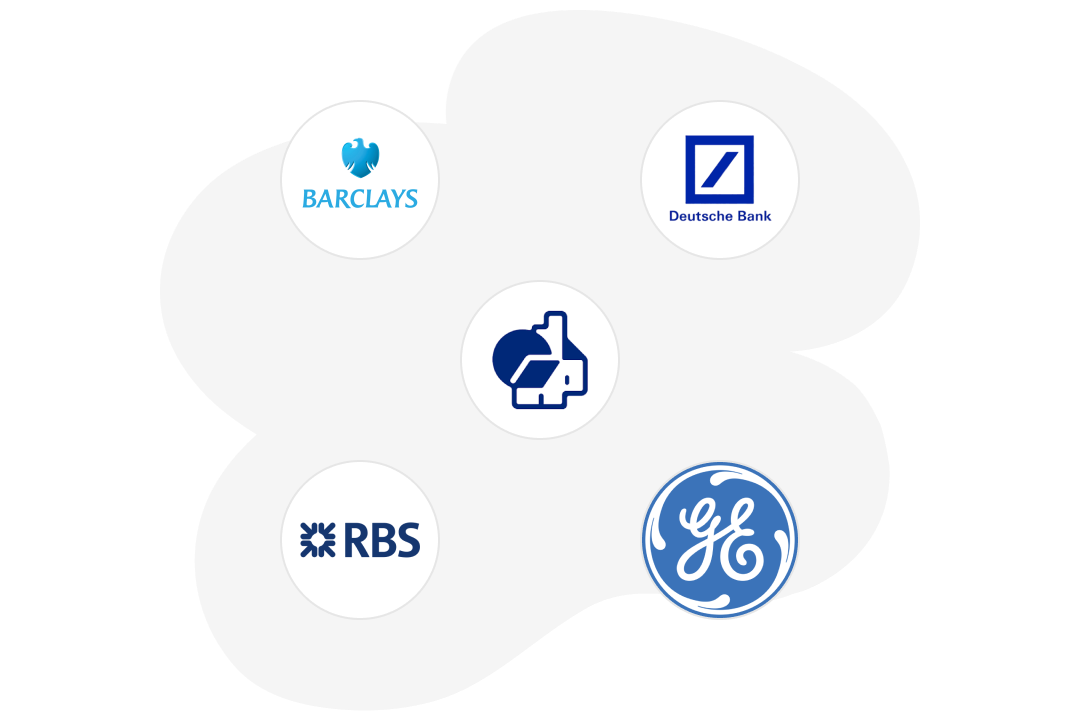 The Kensington senior management team, with an average of more than 20 years’ experience in their field, bring extensive industry experience and knowledge to the business.

Their expertise encompasses building, acquiring, running and managing successful businesses having forged their careers at some of the premier players in the European and US mortgage space, including Nationwide, Deutsche Bank, RBS, GE and Barclays.

Mark joined Kensington as Group Chief Executive Officer in April 2018. Prior to taking up the position at Kensington, Mark was Executive in Residence at Centerbridge Partners, a private equity firm, with a focus on investments in the Financial Services Sector. He previously spent 18 years with GE Capital in a variety of senior management level roles, including Six Sigma Director for GE Consumer Finance UK, CEO positions at GE Money (Portugal and Romania), Budapest Bank (Hungary), GE Global Banking Asia and Bank of Ayudhya (Thailand).

In January 2013, Mark was appointed CEO of Sberbank Europe, responsible for the growth and development of their banking business across eight Central and Eastern European markets and served in this capacity until December 2014. 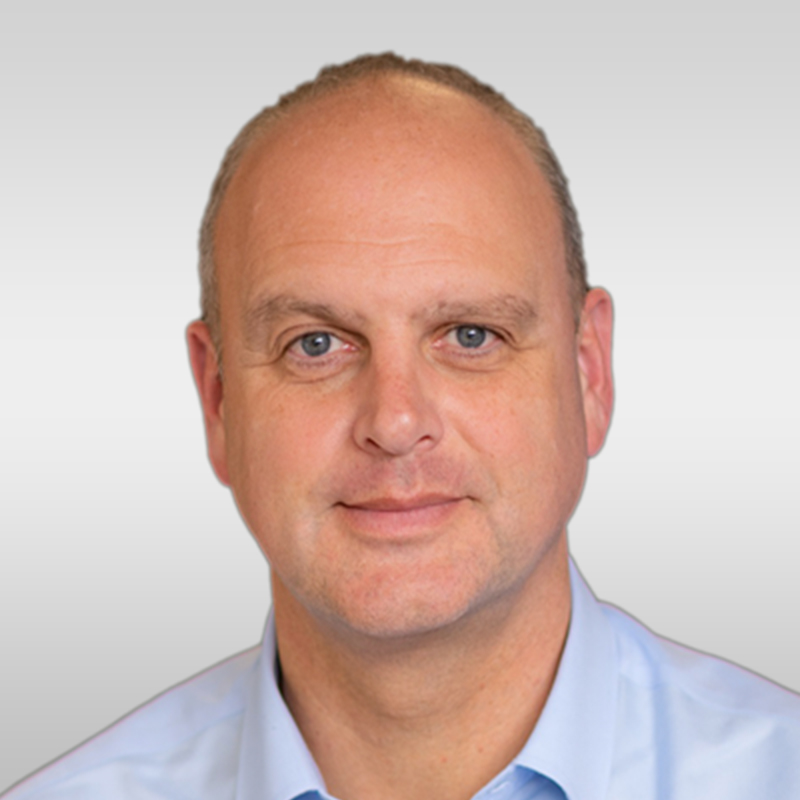 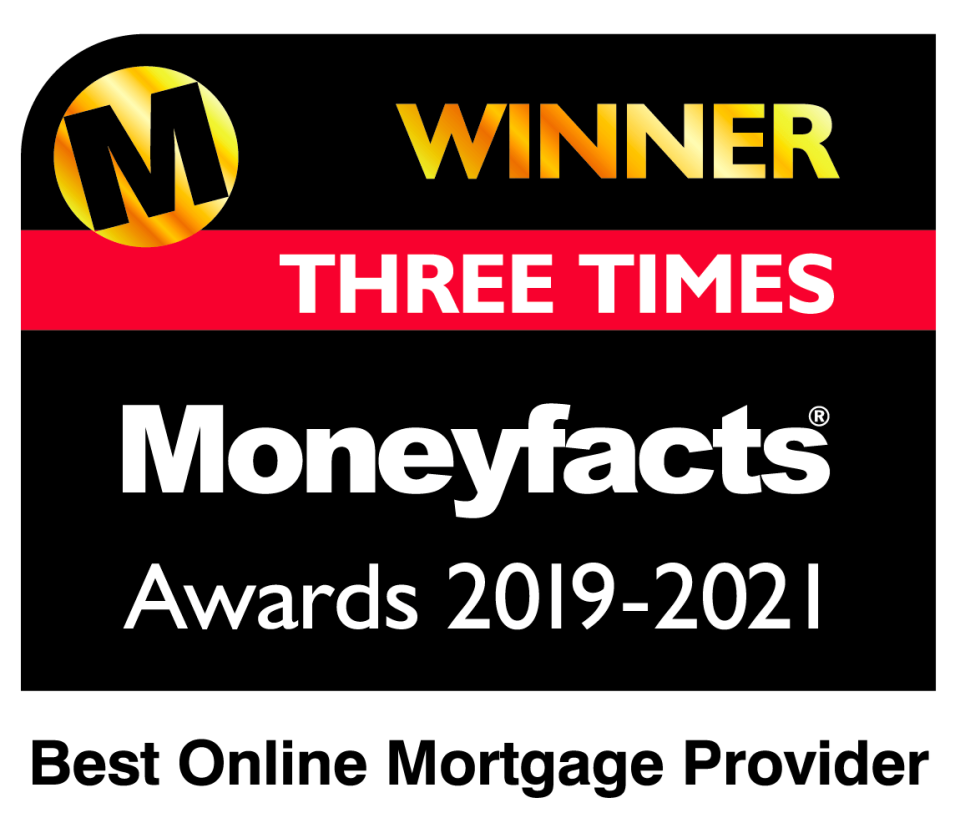 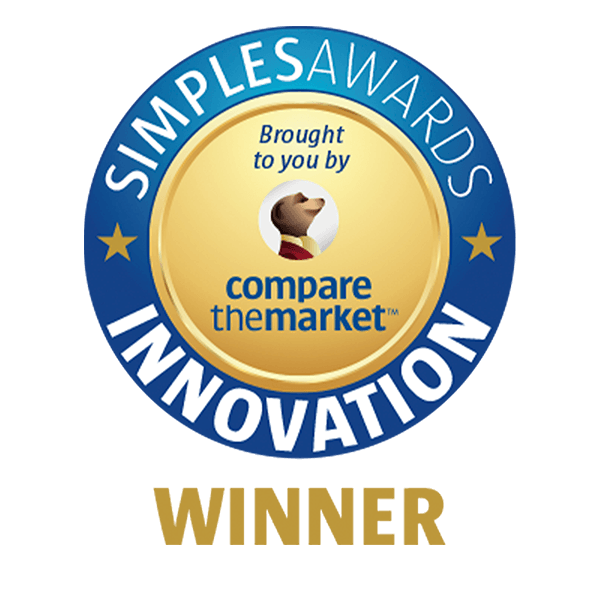 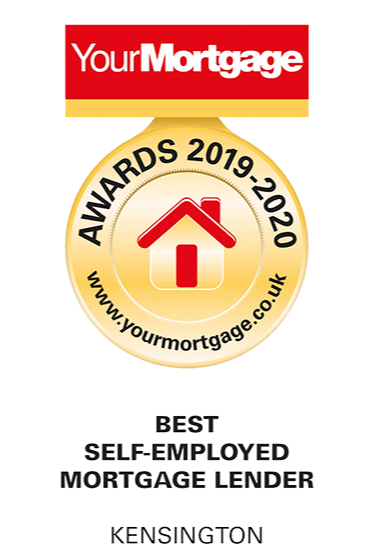 You can email us by clicking on the relevant link below.

For everything else
FOR INTERMEDIARIES